What made these Tracks?

A guide to assist in the interpretation of animal tracks. (download a pdf) 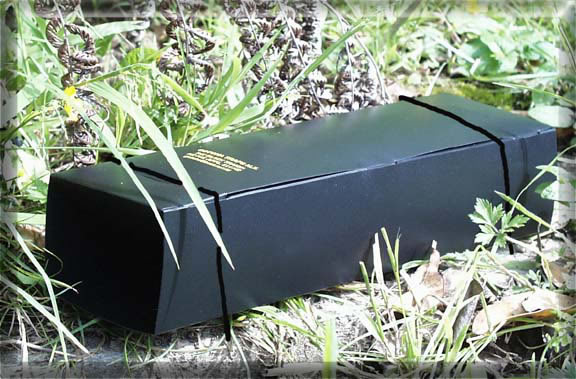 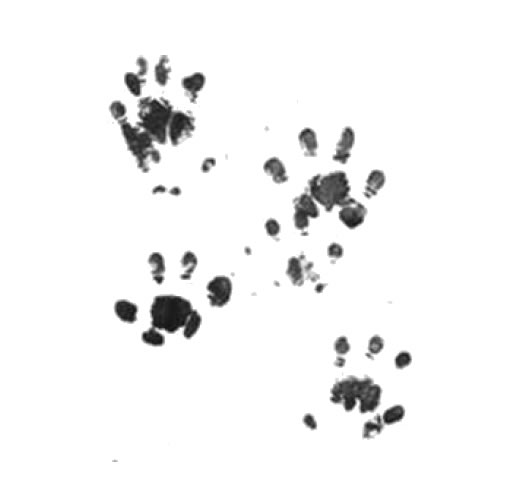 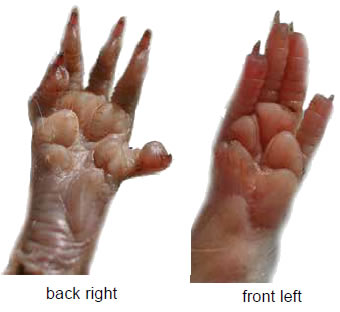 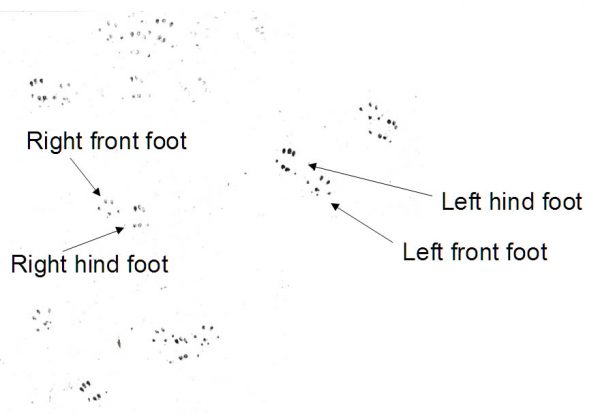 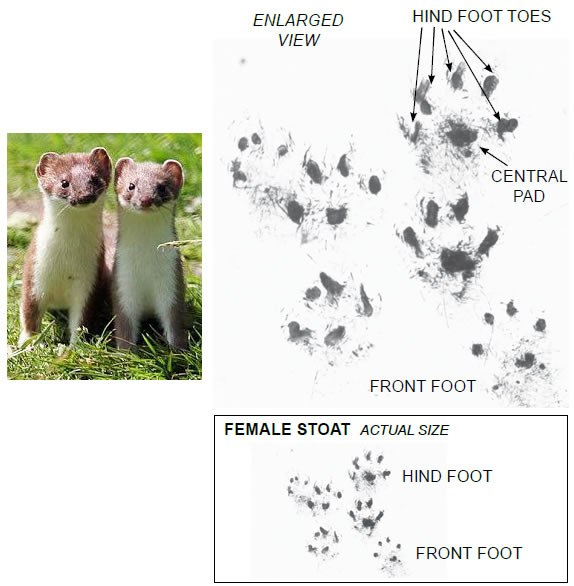 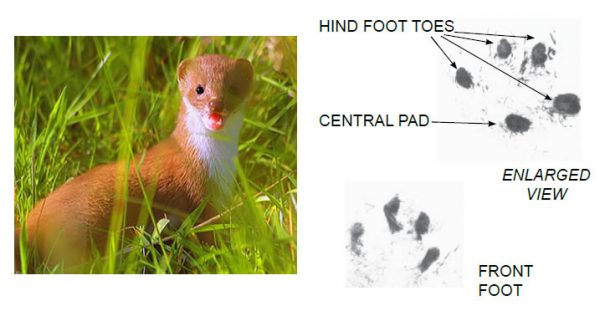 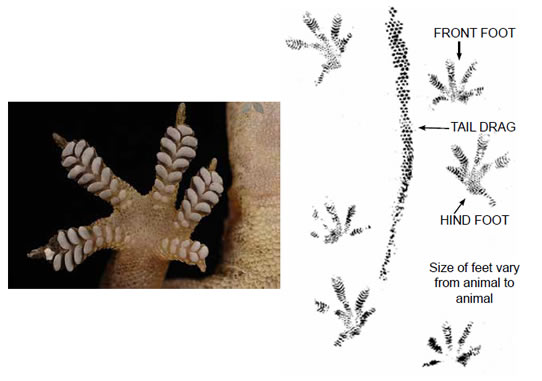 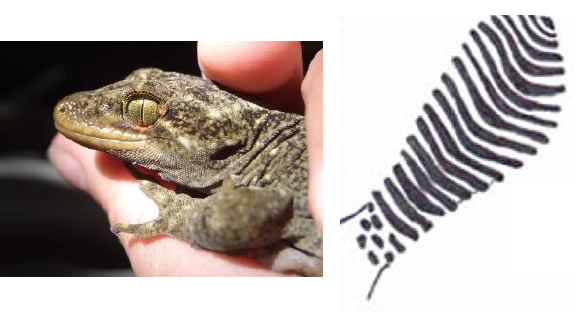 The unique pattern of the lamella on the underside of the foot enables identification of the different species of gecko. 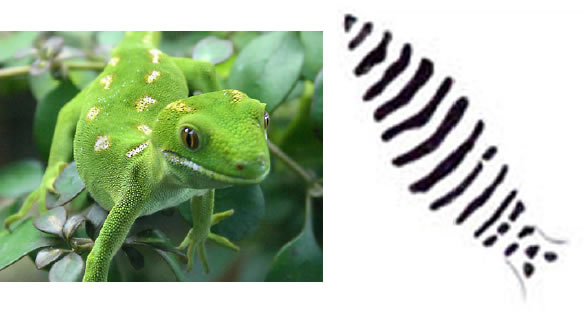 The work of the chemists has produced the ink which will get on the animals feet, cause them no harm and still provide fine detail without blurring the detail of the feet. This is the detail on the underside of a toe of the Duvaucel gecko.

With more and more conservationists and home gardeners using the Black Trakka system discoveries are being made of animals that weren’t known to be in a particular area. 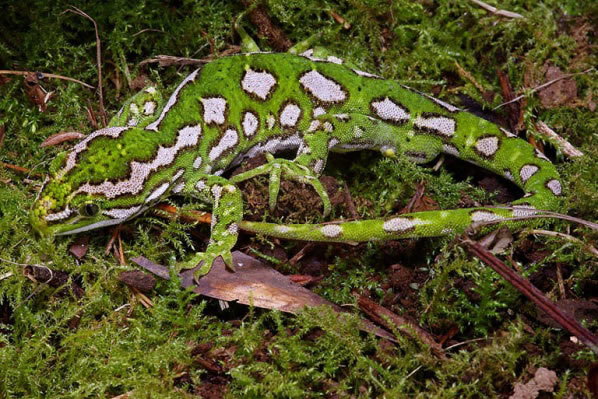 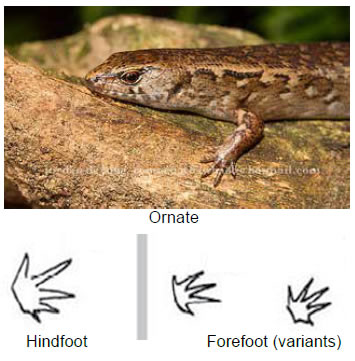 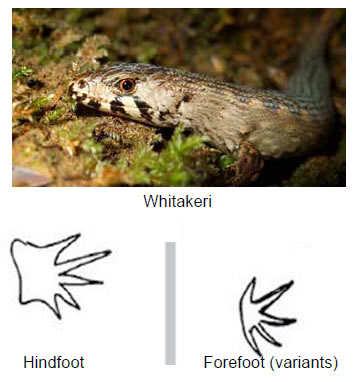 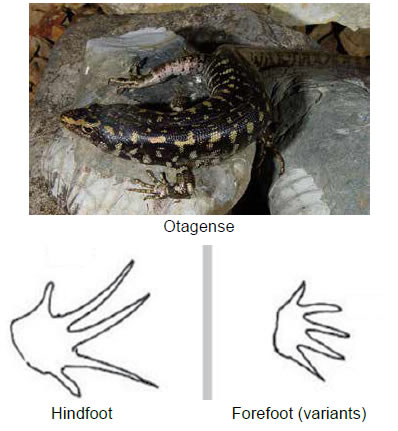 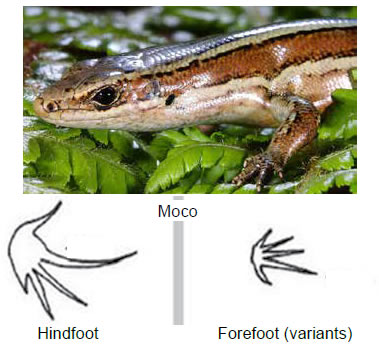 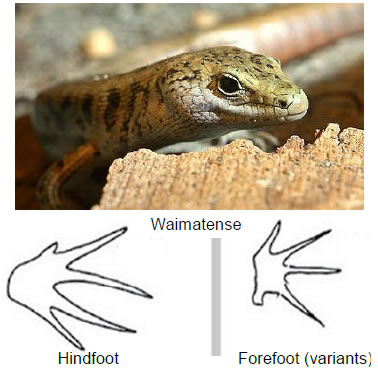 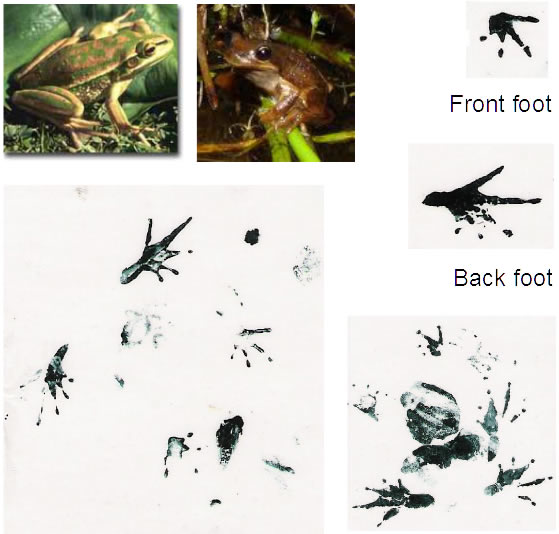 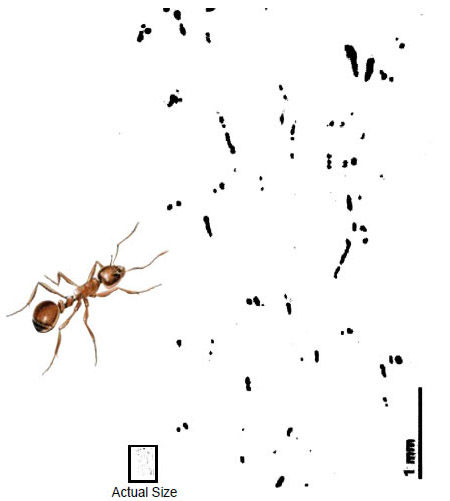 Dylan van Winkel has a much more extensive resource and he can be approached for advice or for professional surveys. 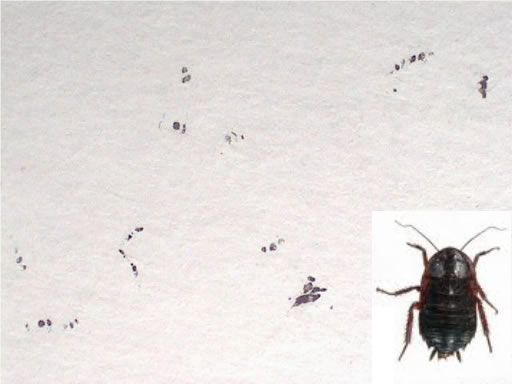 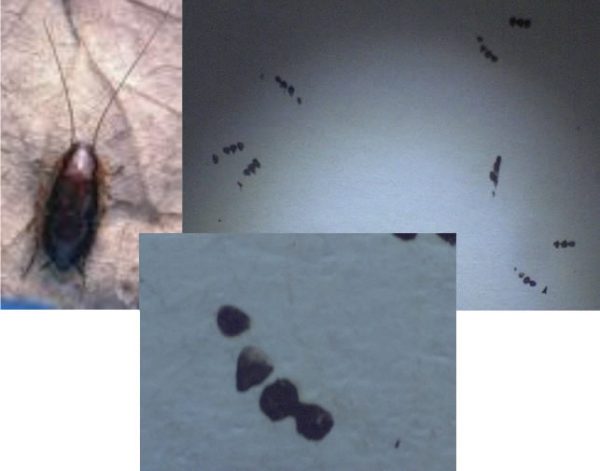 These cockroach tracks can be easily mistaken for weta footprints. 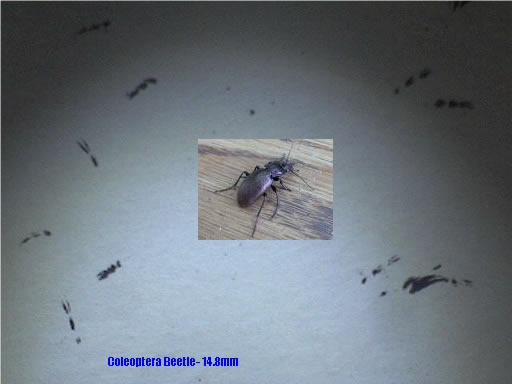 These beetles rapidly build up numbers when rats have been controlled. 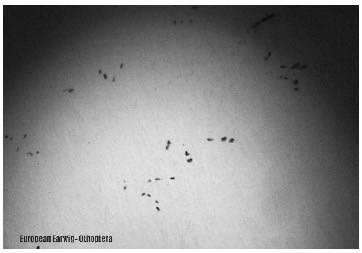 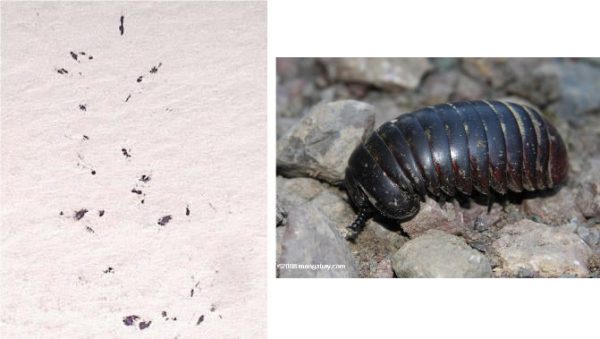 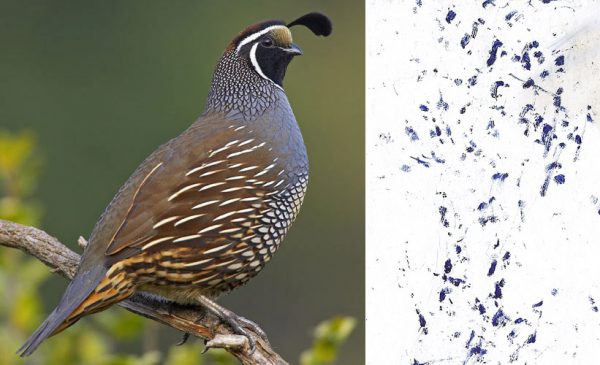 Sugar water is a supplement for these tui who live and nest near our home in an area where monitoring for predators and trapping when necessary, produces a very safe environment. DoC supports this project so long as refined white sugar is used in the liquid feed. Approximately 1 litre of sugar to 4 litres of water.

Thanks to all those professional and amateur environmentalists working so hard to protect the wonderful wildlife to be found in so many different areas of both New Zealand and the rest of the world. Lois and Warren Agnew, Scotts Landing 2010.